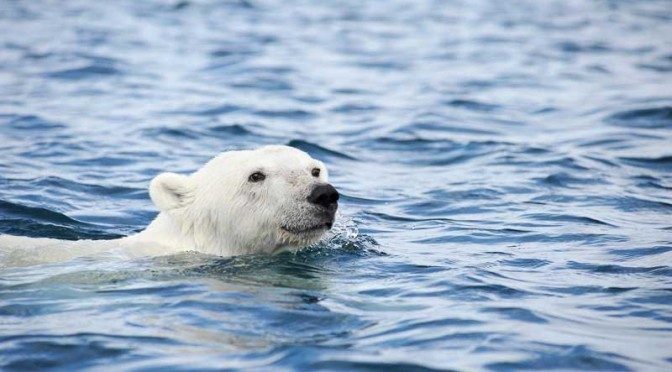 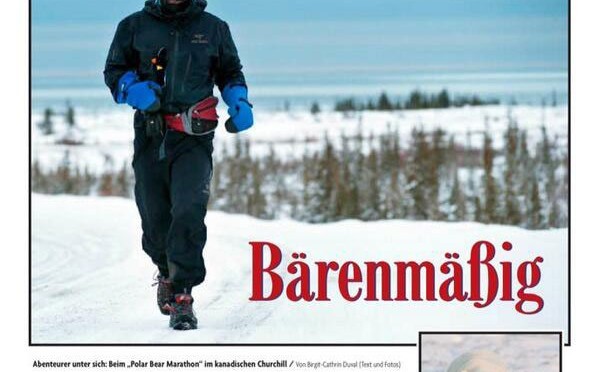 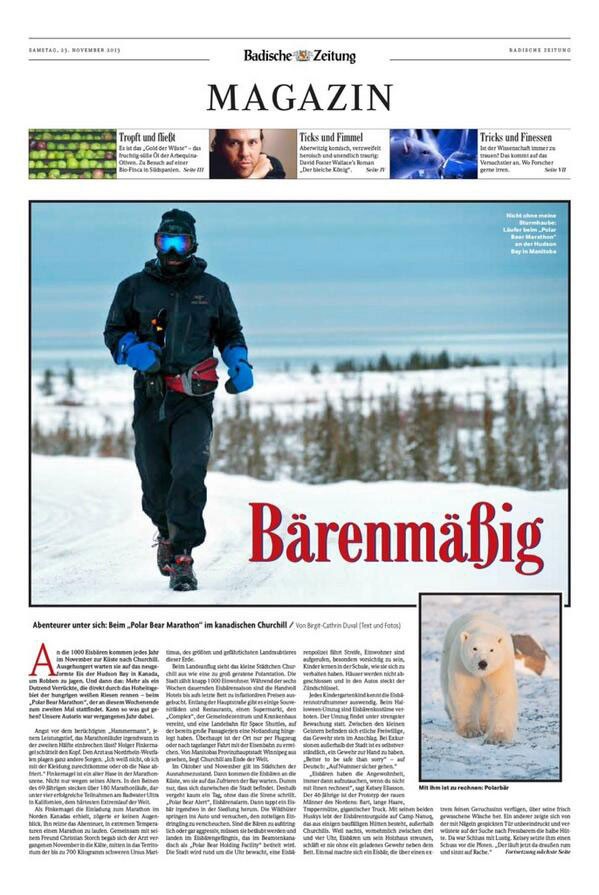 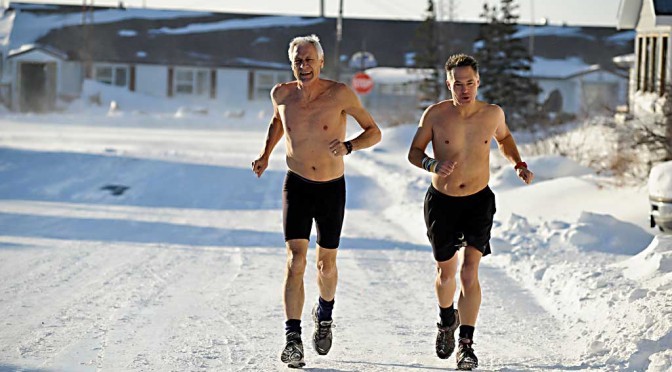 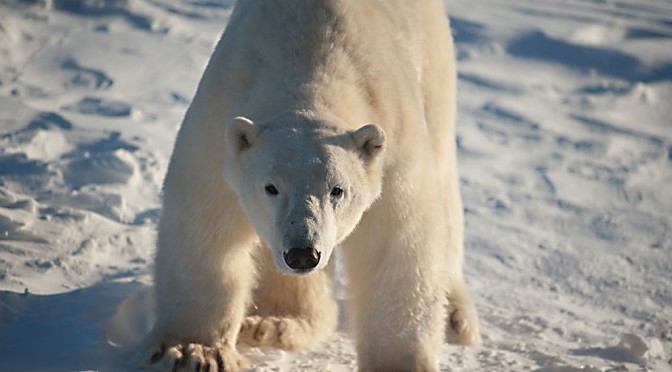 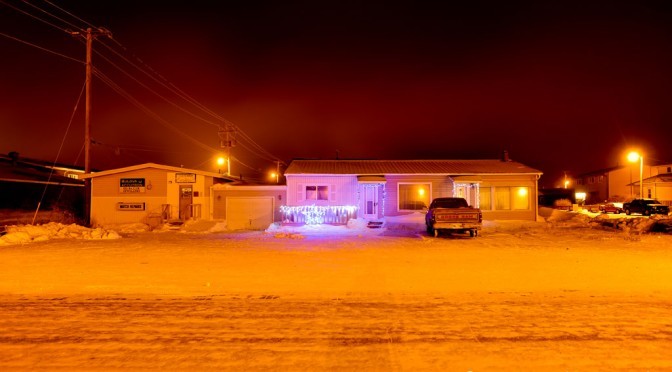 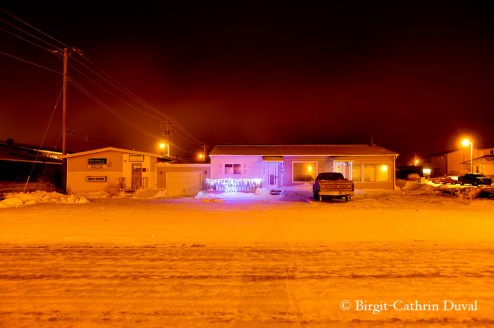 So to me this is very surprising if you consider that Churchill proudly names itself the “Polar Bear Capital of the World”. Of course, everybody in Churchill has a polar bear story. Some of them are pretty frightened. 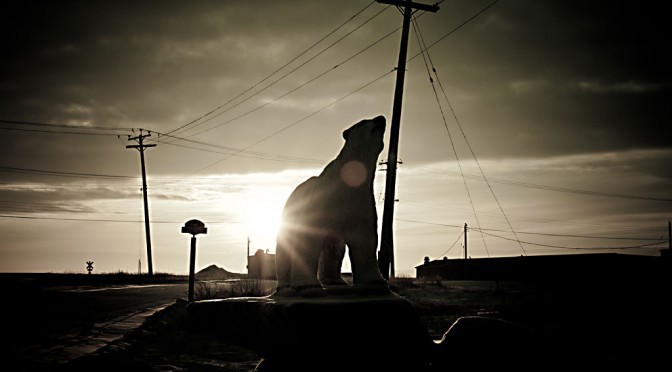 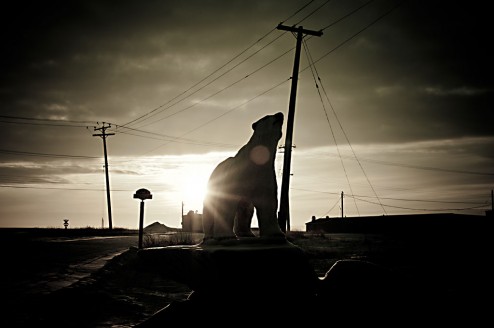